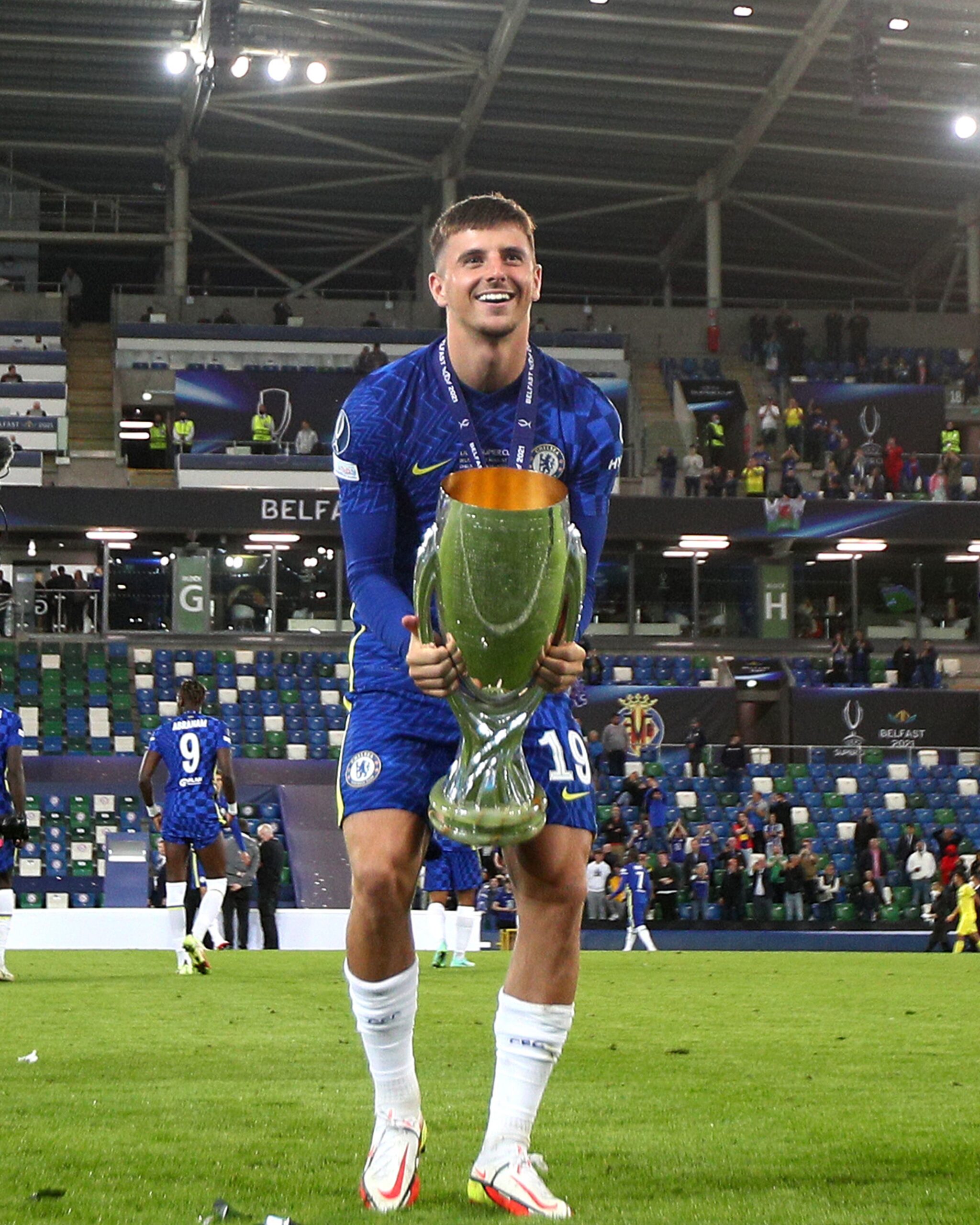 Mason Mount was born in Portsmouth, England on January 10, 1999 to Tony Mount and Debbie Mount as his parents. His father was also a player and later became manager at non-league club Havant town, He was fond of football and in the year 2005 at age of six years he joined the Chelsea Youth Academy to focus on his career growth.

Mount was sent out by Chelsea on loan to Vitesse a club that competes in the Dutch Eredivisie on July 24,2017. He scored 14 goals and helped Vitesse to qualify for Europa League. During the one year he was there, Mount was utilized as a central midfielder and also player the number 10 role. His outstanding performance made him to be named player of the year.

Mason Mount joined Championship bound club Derby County on a season long loan on July 17,2018 and quickly adjusted to life in the second tier division by scoring on his debut game against Reading in their 2-1 win on August,3 2018.

He began playing for the Chelsea Under 18 in the 2014-15 season. He scored crucial goal in the FA Youth Cup against both Manchester clubs that helped the youth team defend the title. In the 2016-17 season, captained the Youth Cup to win its fourth straight title scoring a hat trick in against Birmingham in fourth round.

This impressing display could not go unnoticed as he was and he was called to the senior team by club legend Frank Lampard when he took over in the 2019-20 season when Chelsea was serving a ban from making any signings alongside fellow youths Tammy Abraham, Reece James and Hudson Odoi.

He signed a new Chelsea contract on July 15, 2019 and made his debut away against Manchester United a game Chelsea lost 4-0 in the Premier League. Mount then scored his first Chelsea goal at the Bridge against Leicester City in 1-1 goal and also scored in the next game against Norwich City and finished the season with seven goals and five assists.

2020-21 season was a great season that he cannot forget as he assisted in the Chelsea on goal that won them the UEFA Champions League after setting Kai Havertz to an impressive finish. He scored two goal that were key one being his first in the completion in a 2-0 win over Porto and the other in a 2-0 win against Real Madrid to book Chelsea ticked in the finals. He also scored six Premier League goals and assisted five times.

Mount has been part of the England youth team featuring in the U-16, U-17, U-18 and U-19. He was part of the team that beat Portugal to secure the UEFA European U-19 Championship where he provided an assist in the winning goal to be named the Golden Player of the tournament. He was included in the 2019 Under 21 Championship.

His impressive start to the Premier League with Chelsea enable him to get a chance in the England senior team when he was substituted in a 4-0 win over Bulgaria in a Euro 2020 qualifier match. Mount then featured in all the other fixtures and scored his first international goal against Kosovo in a 4-0 win.

In the EURO 2020 that was played in 2021 after being postponed due to COVID-19, Mount was key in Gareth Southgate’s 26-man squad. He made five appearances and scored one goal in the competition but he alongside his fellow Chelsea player Ben Chilwell were needed to self-isolate after contact with Billy Gilmour who tested positive for COVID-19 following a 0-0 draw with Scotland. The three lions went on to reach the final only to lose to Italy on penalties.

Mount is no single as he is dating Chloe Wealleans Watts whom they met in 2017 and have since been get along well, Chloe is a British singer who is a member of the London-based girl group 303. The two have been pictured enjoying life together in Dubai. Mount weighs 70kg and is 1-78 meters tall.

He won the European Championship U-19 with England in 2017

Winner of UEFA Super Cup with Chelsea in 2021

The midfielder’s value has risen over time, we would like to give you details about his current, and previous values. Currently, the market value Mason Mount is €75 Million / £63.7Million / $88.5 Million. However, his value was lower while at Vitesse on loan. As at January 17, 2018, Mount value was just 1 million Euro. He was just a youth then with 19 years.

The prolific midfielder has been at Chelsea from a young age, after joining the senior team on July 2019, the club on the same month extended his contract on July 15 with a new five-year deal that will keep him at the Bridge until June 30, 2024. His salary is 88,000 per week amounting 4.6 million pound or 5.4 million euro a year.

He was rated with three and four stars in skill moves and weak foot respectively. His attacking work rate is high and defensive work rate medium. In terms of traits, he is a technical dribbler with long shot take.

Mason Mount has had several transfer most out on loan to develop himself as he came through the Chelsea youth 2015 until he joined the senior team on July 1, 2019.His transfer history dates back to July 2015 when he joined the Chelsea U-18. He played for one year and was transferred to the U-23.

July 2017, he went out on loan at Vitesse and returned to join the Chelsea U-23 on June 30, 2018. He was against loaned to Derby County where Chelsea club legend Frank Lampard was the head coach and this is where he began to impress playing in the Championship.

Mount could then return to the U-23 on May 31, 2019. Luckily Lampard was appointed to take charge of the senior team and given the club had been suspended from signing players, Mount was called to join the senior team along with other player including Reece James, Tammy Abraham and Hudson Odoi.

Globally Mason Mount ranks at 22 among all players in the world. At his country, Mount is number six. Looking on how he sits at the club level and the Premier League, he settles for 2nd and 12th positions respectively. At the attacking midfield, which is Mount main position of play, he ranks the third best among his fellows. A quick look at his age mates that is players born in 1999, Mount stands at position two.

He made his competitive debut for Chelsea on 11 August 2019 in a 0–4 away defeat to Manchester United in the Premier League.

Mason Mount made his England national team debut on September 7,2019 when at the age of 20 in their UEFA Euro qualifying match against Bulgaria a game they won at home4-0.

Photo credit:goal The Premier League 2022-23 summer transfer window opened on July 1, 2022 for clubs to sell or buy new players in a bid to strengthen their squads. Tottenham stands out as the...